James Murray presents his vision of the multitalented Korngold (1897-1957), a Wunderkind whose compositions were widely praised. Leaving Europe in 1934, he settled in Hollywood and became an Oscar-winning film composer for Anthony Adverse and The Adventures of Robin Hood.

The two items marked * were omitted for lack of time.

James Murray prepared a handout for his talk but unfortunately left it behind in Cornwall! You can download it here. (Copyright © 2018 James Murray)

It was good to welcome James again for his talk on Korngold, who is at long last receiving due recognition in the classical field. For example the violin concerto is being played quite consistently in our concert halls. Korngold's wunderkind youth was naturally stressed, and after he was driven from Europe by the Nazis his considerable fame in Hollywood writing for the films. James' talk was well received and we look forward to another return visit. 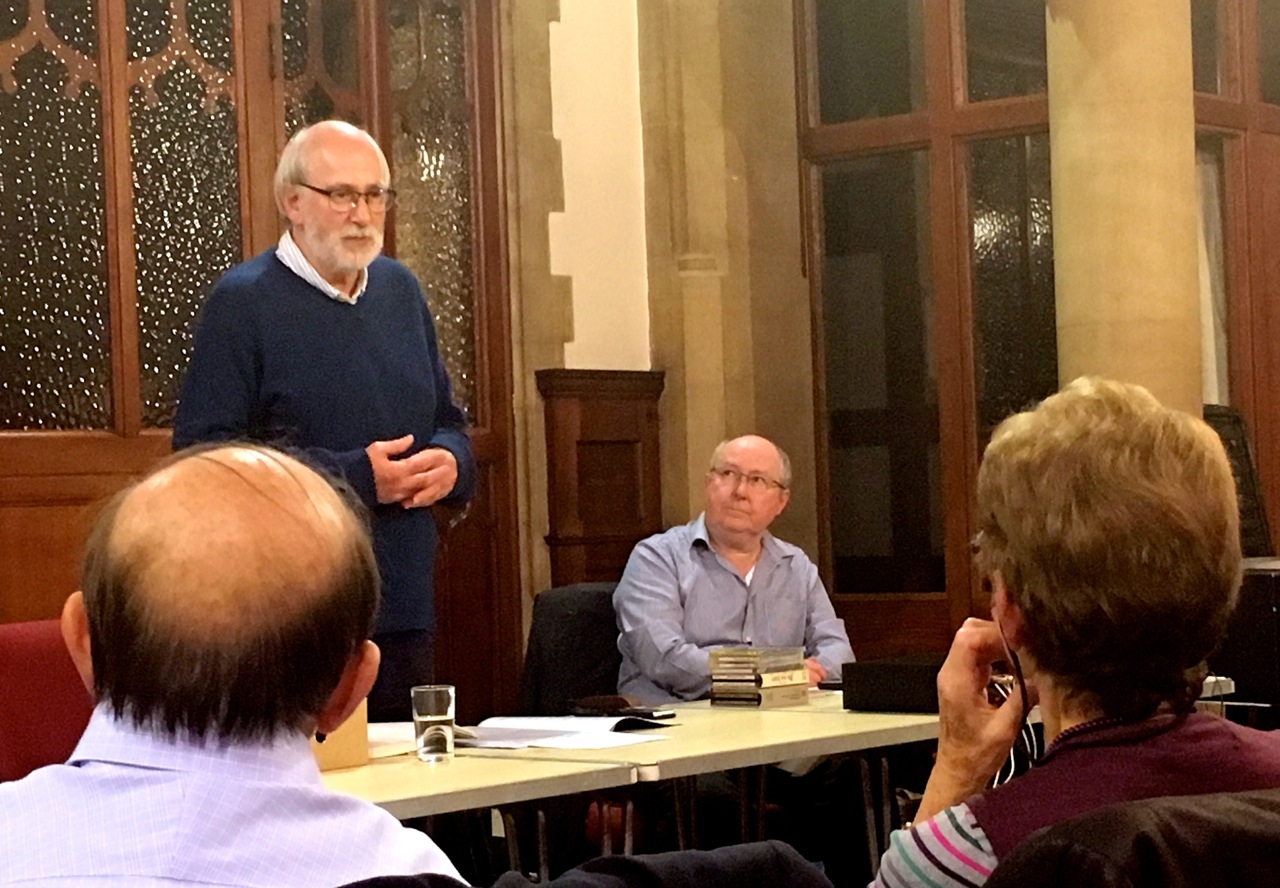